This post has been published by me as a team member of Indiana Legends for the SUPER 4 round of Bloggers Premier League (BPL) – The first ever unique, elite team blogging event of blog world. To catch the BPL action and also be part of future editions and other contests, visit and register at Cafe GingerChai

All events in this story, and some player names are fictional and based on my imagination. Hurt, if any, caused to a player whose name I’ve used in this post is unintentional and bears no question upon their individual talent. 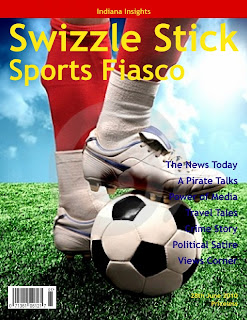 Magazine image made by my Indiana Raiders teammate Garfixis! Many thanks Rumz!

22 thoughts on “The Big Finale”